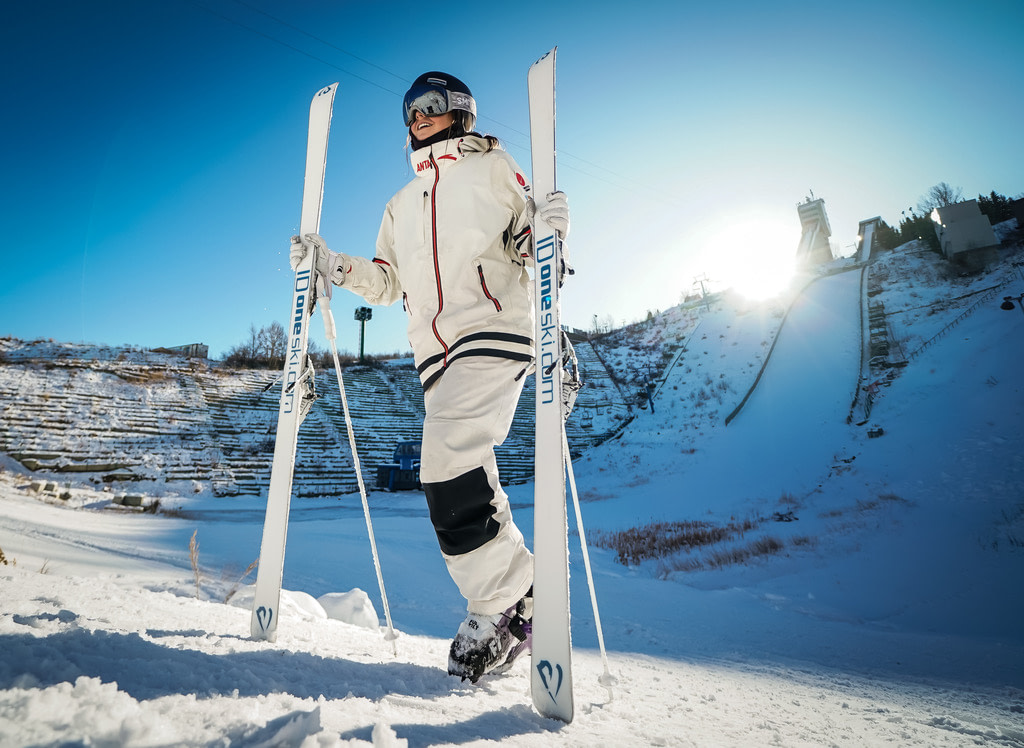 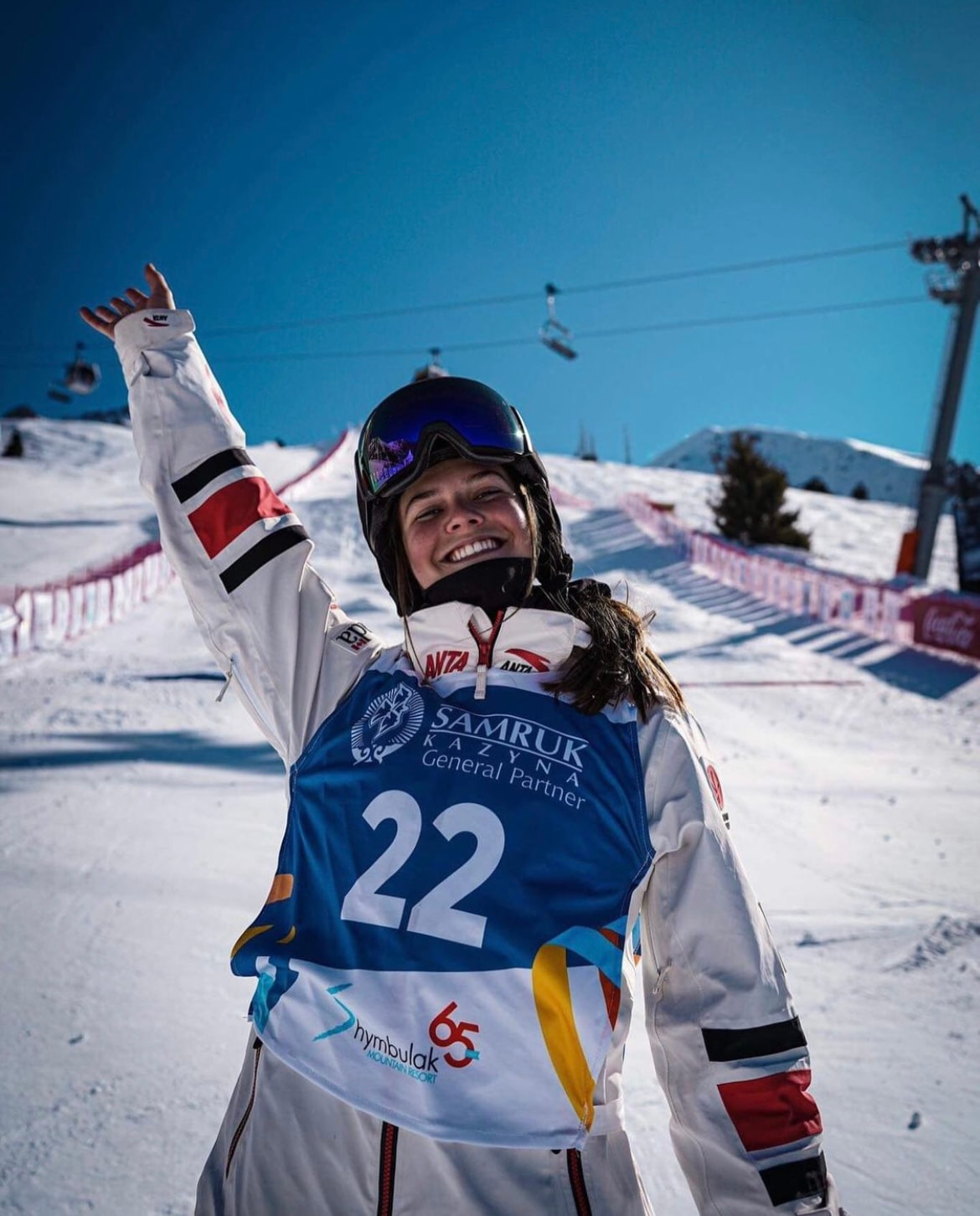 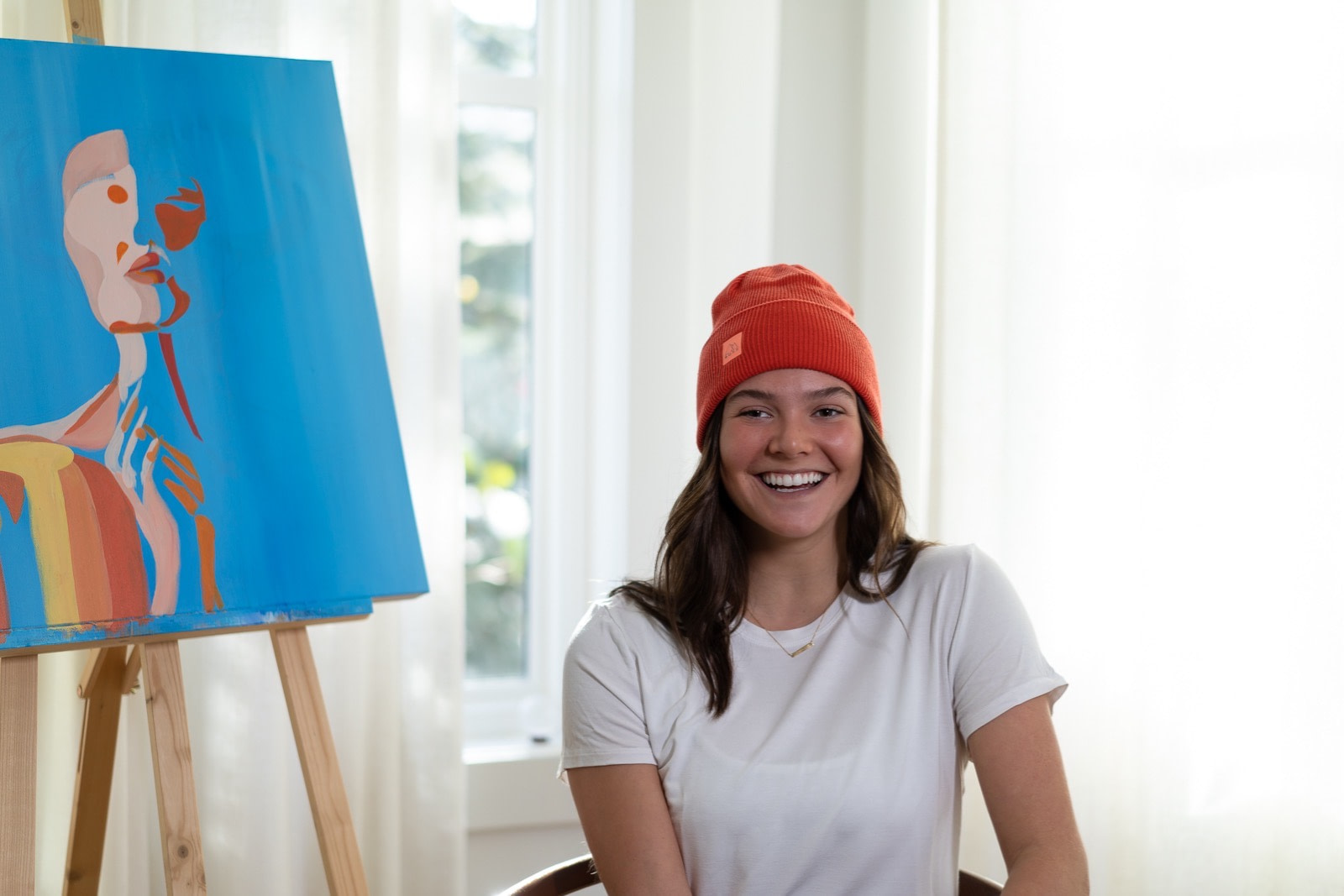 Maïa's first introduction to skiing was being towed behind a snowmobile on Christopher Lake in Saskatchewan. A couple years later she upgraded from frozen lake to a family owned, 45 meter high, ski hill just south of her hometown. A family affair from the start, her parents played a huge role in her entry into the sport, her dad specifically, having competed for Canada in moguls, ariels and ballet. Her spark was further ignited during the 2010 Winter Olympics where she witnesses some of her childhood idols compete and Maïa quickly fell in love with the sport from there: weekend road trips to the COP (Canada Olympic Park) and Christmas breaks spent in Whistler, she spent her childhood and teenage years kick-starting her competitive mogul skiing career and pursuing her dream.  Maïa made the Canadian National team in 2019 following a 2nd place finish at the Junior World Championships in Äre Sweden, one of the only to ever make it at 16 years old. Her first season with the team started with a win at Canadian Selections, and a 11th place finish at her first ever World Cup in 2019. Since then she has had many World Cup finishes in the finals and two World Championship starts.