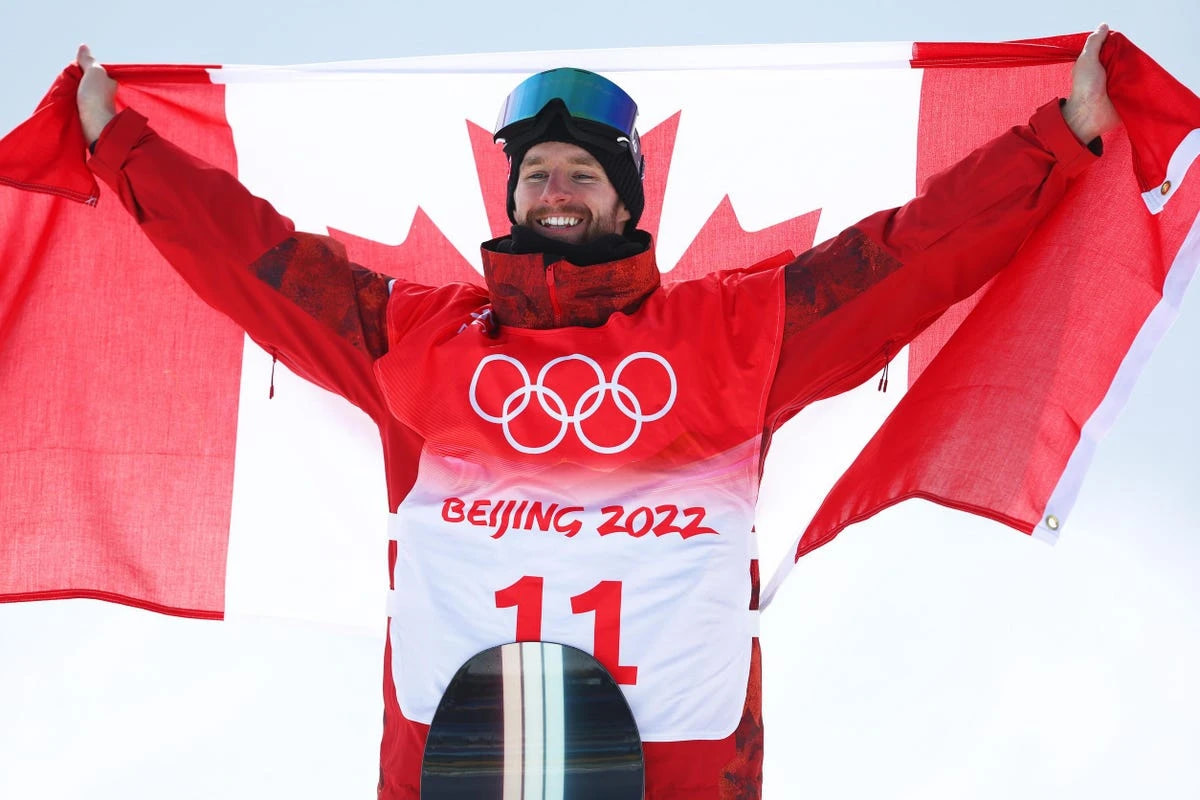 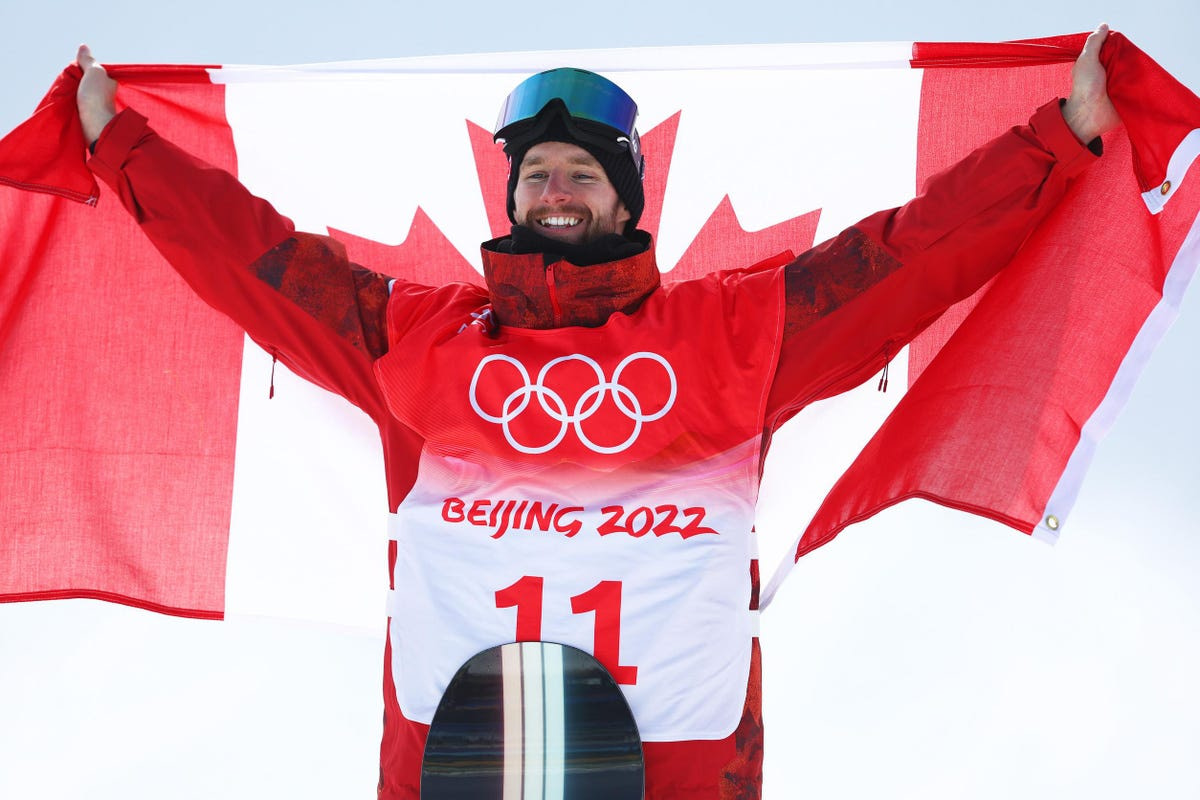 Born and raised near Bromont ski area, Max Parrot is a natural on mountains. He began snowboarding when he was only 9 years old. His parents (both skiers) believed snowboarding was too dangerous. Max decided he would mow lawns all summer long until he had enough saved to buy one. He never looked back. In 2018, Max put down a final run that made him slopestyle Olympic silver medalist in PyeongChang. It was only a few months later Max would face what he calls his hardest “competition” yet. After noticing severe itching on his neck and a swollen ganglion in September of 2018, Parrot underwent a biopsy on December 11 to figure out the root of the cause. His diagnosis came ten days later, on December 21, just before the holiday break — it was Hodgkin’s lymphoma. For Parrot, his “training program” was simple, but aggressive: 12 sessions of chemotherapy by infusion every two weeks. In June 2019, Max announced to the world that he was cancer free. After two months of hard work in the gym and on his board, Parrot felt physically ready to compete Max did not hold back when he made his return. He claimed big air gold at the X Games in Oslo, Norway. He wasn’t done there, in his next two competitions; he captured gold once again at the Beijing World Cup and most recently at the X Games in Aspen exactly one year after his diagnosis.