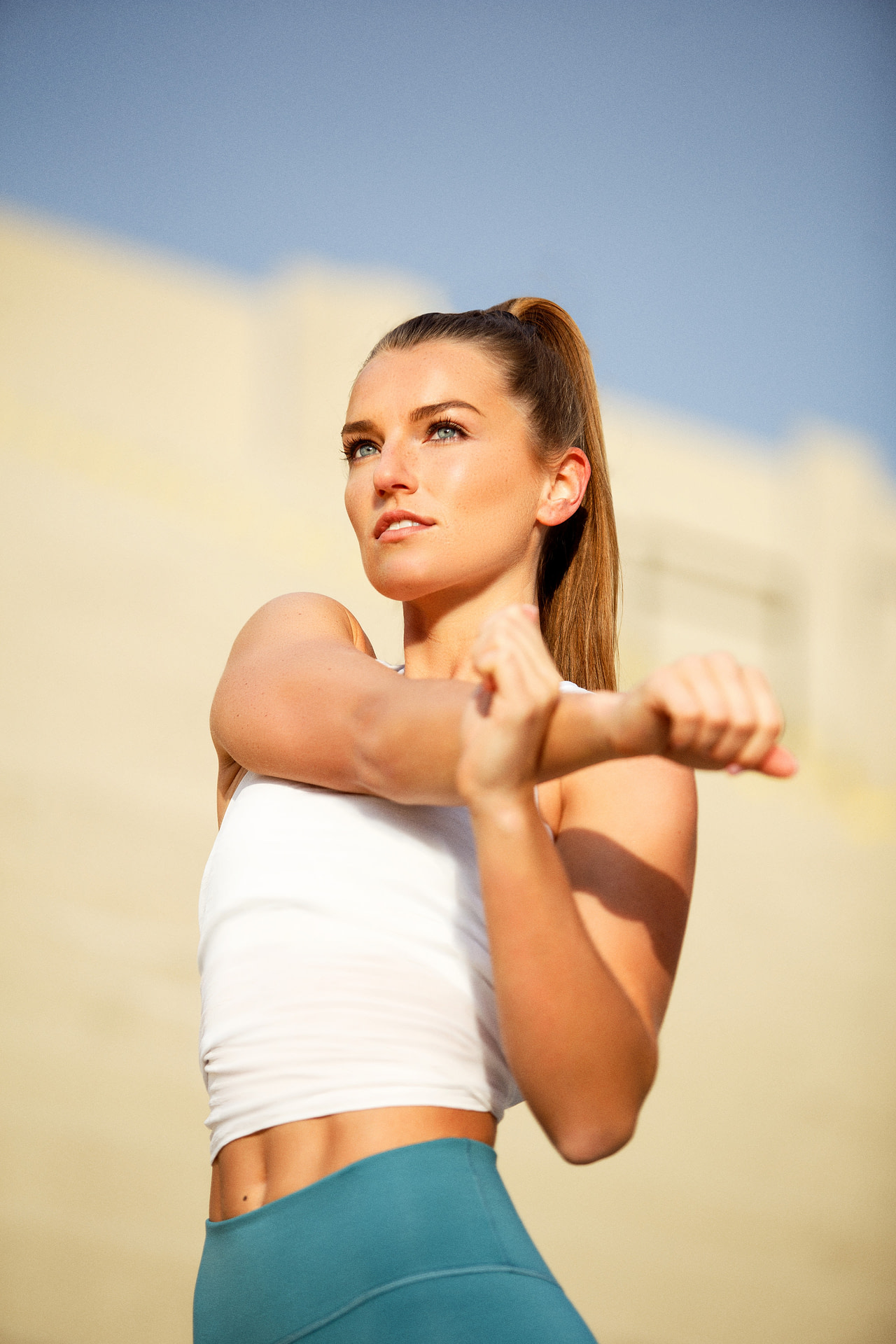 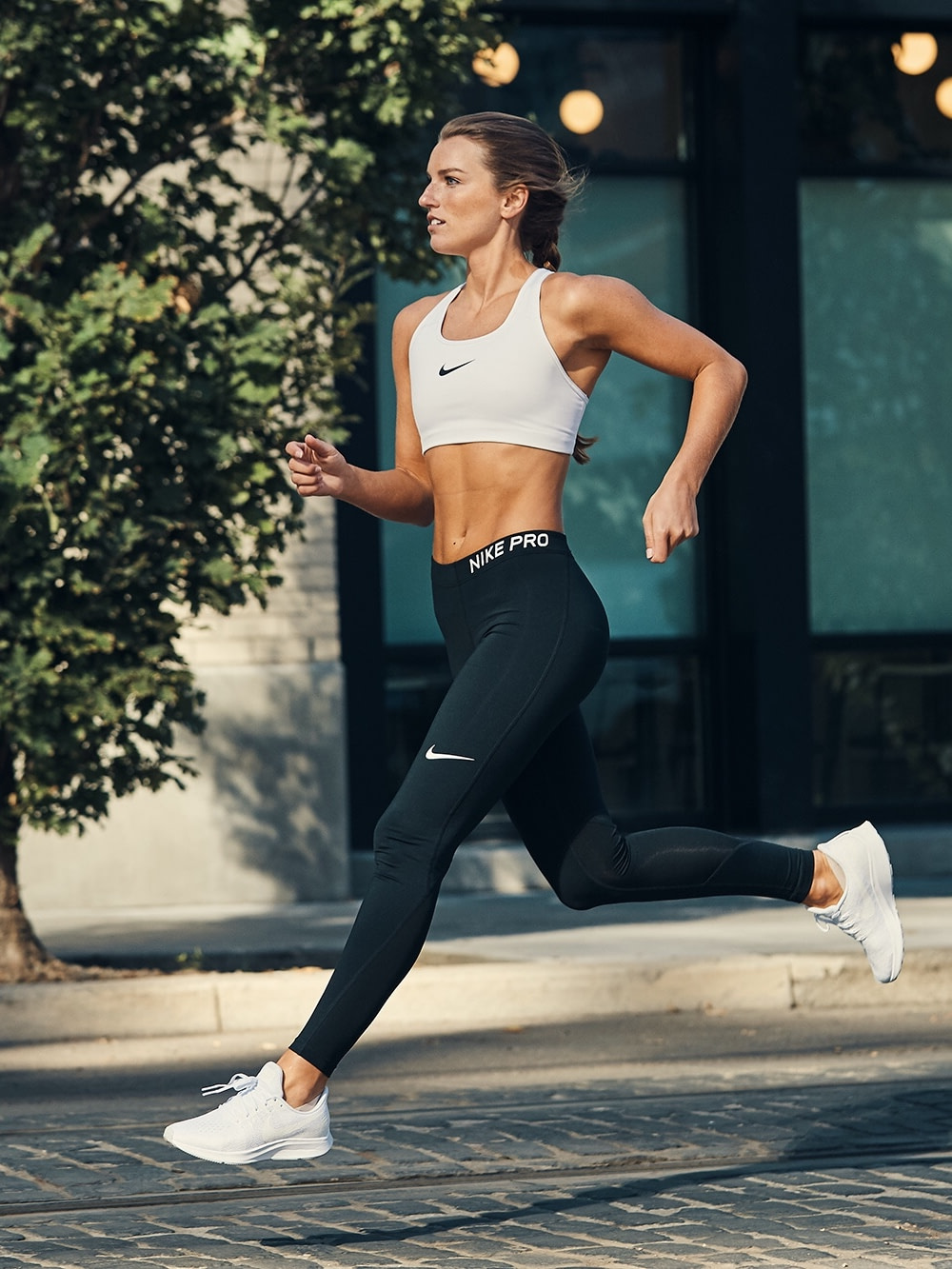 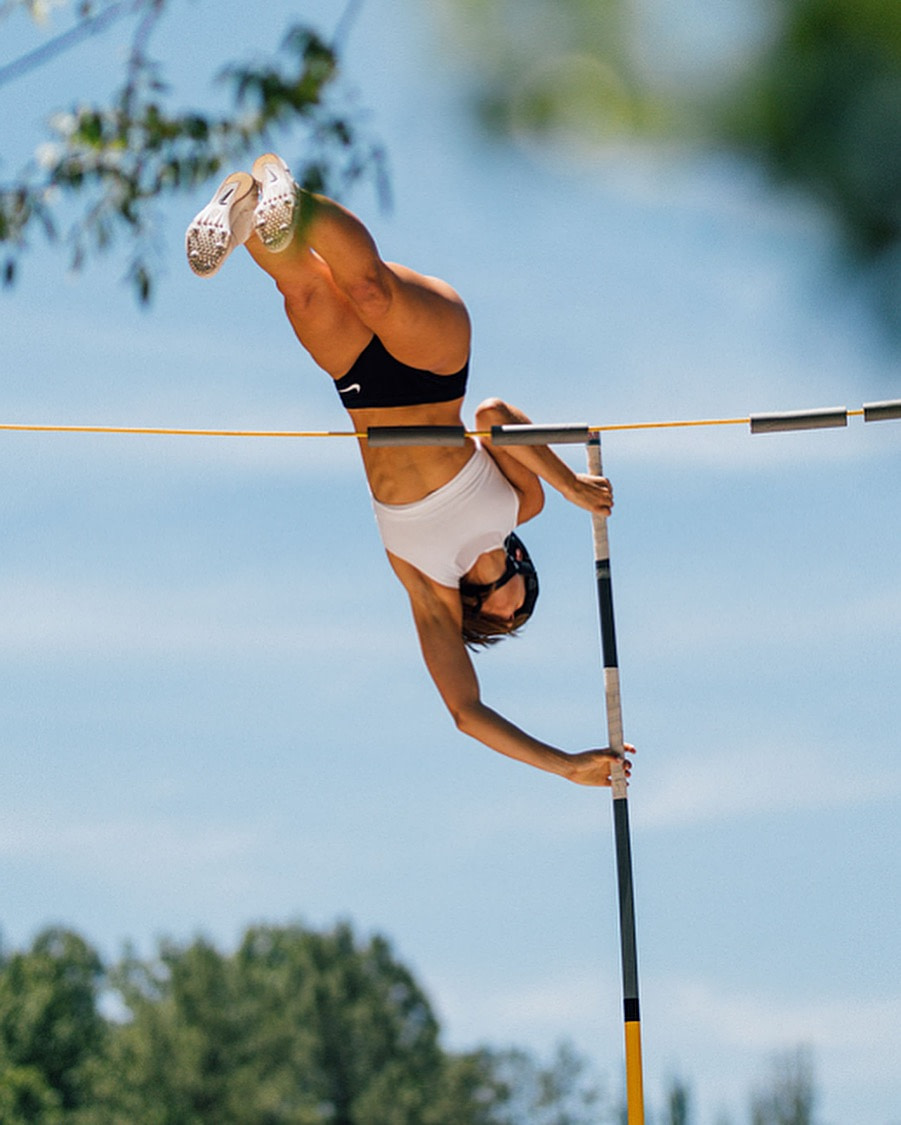 Robin Bone, a Professional Canadian Pole Vaulter originally from Toronto, ON, has always been at the top of her game. She started her Pro career in Gymnastics at the age of 5, steadily building her accolades with her eyes set on the international competition scene. Her promising career came to a devastating end 11 years later, after a severe concussion took her off the Gymnastics floor for good. Being the gifted and driven athlete that she was however, it wasn't long after her recovery that she found a new passion that she had even more of a knack for; Pole Vault. Fast forward 10 years, Bone is a 6x Canadian National Team Member and one of the top Pole Vaulters in the country. She can also claim Youth and Junior Champion to her list of competition achievements as well as USport Canadian National Record Holder (Western University), and 3x Canadian USport National Champion. Robin now trains under former American Record Holder and 2 time Olympian, Brad Walker, with her gaze set on the Canadian Olympic Team.