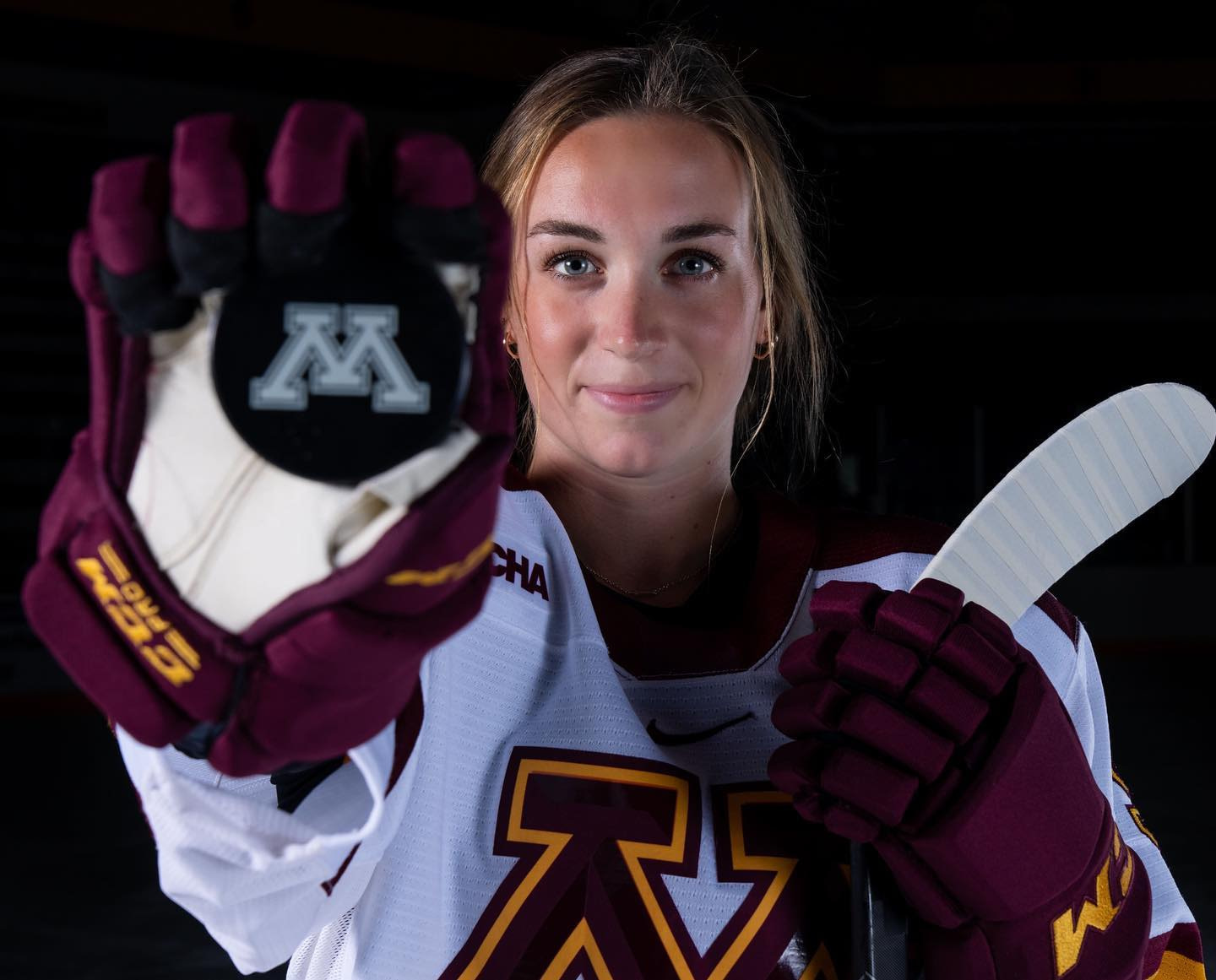 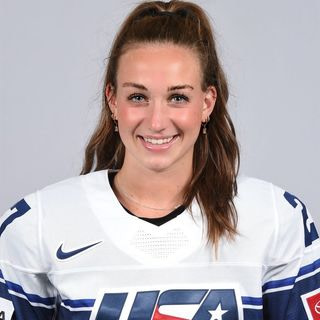 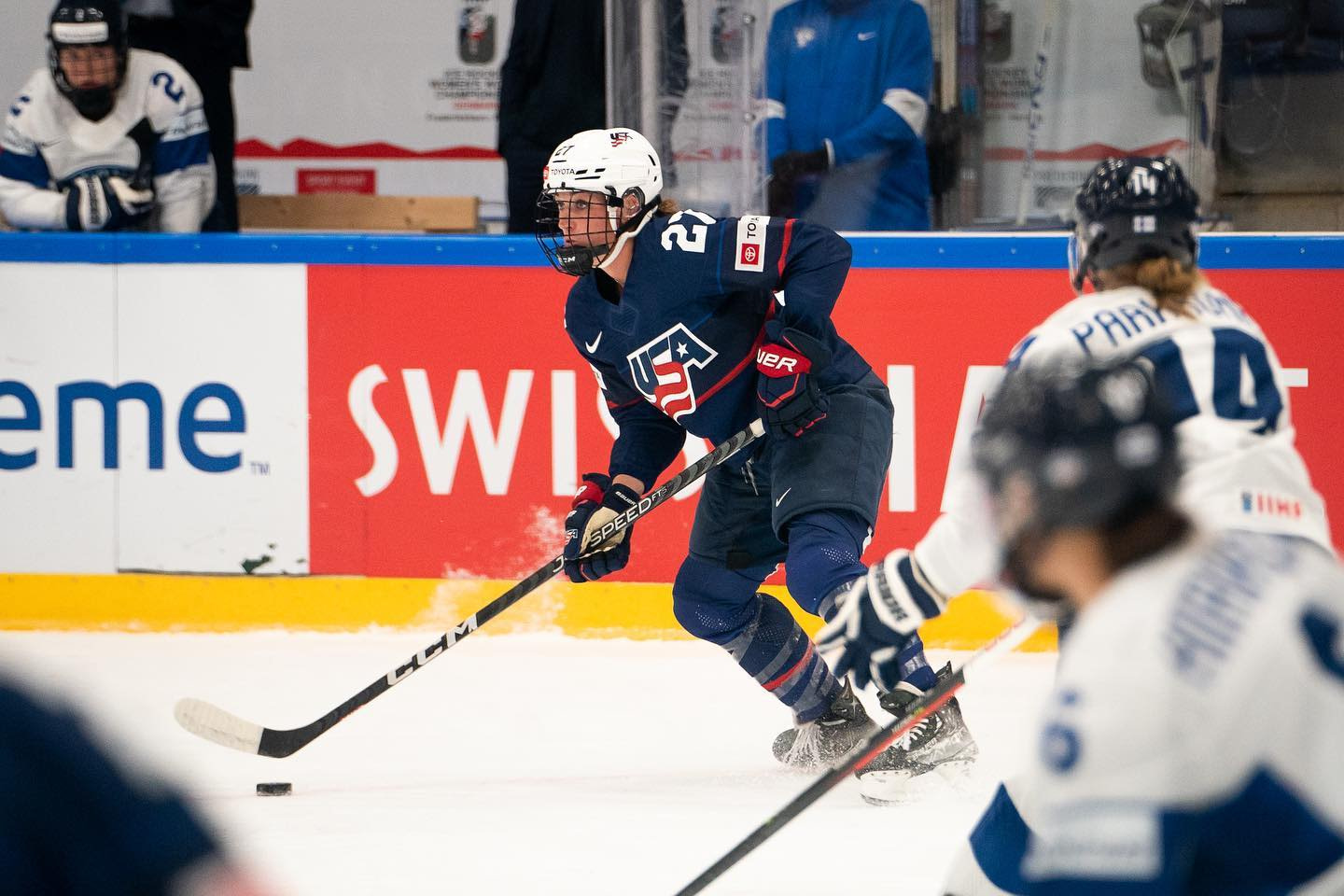 Taylor Heise established herself as one of the faces of USA Hockey, and the Women's game in 2022. As the 2022 Patty Kazmaier Award winner, given to the best player in Women's College Hockey, Taylor led Team USA at the 2022 IIHF Women's World Championships, scoring an unprecedented 18 points (the most by a player at a single World Championships in almost 30 years), winning World Championship MVP and Best Forward awards for the entire tournament. Taylor Heise became one of the first athletes to win State MVP, National MVP, and World MVP - all within four years, respectively. As Taylor enters her final year of Women's College Hockey as team Captain at the University of Minnesota, she will look to double down on her last year's MVP season, while looking to lead her team to a National Championship. Moreover, after her showing at the 2022 IIHF World Championships, Taylor Heise has solidified her place on Team USA.