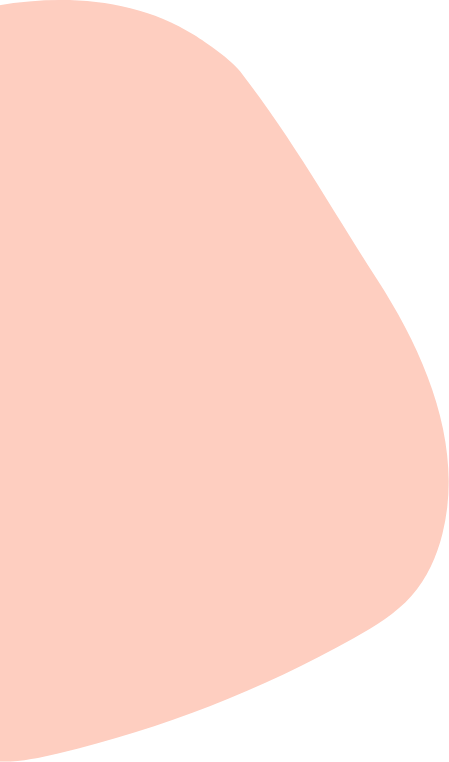 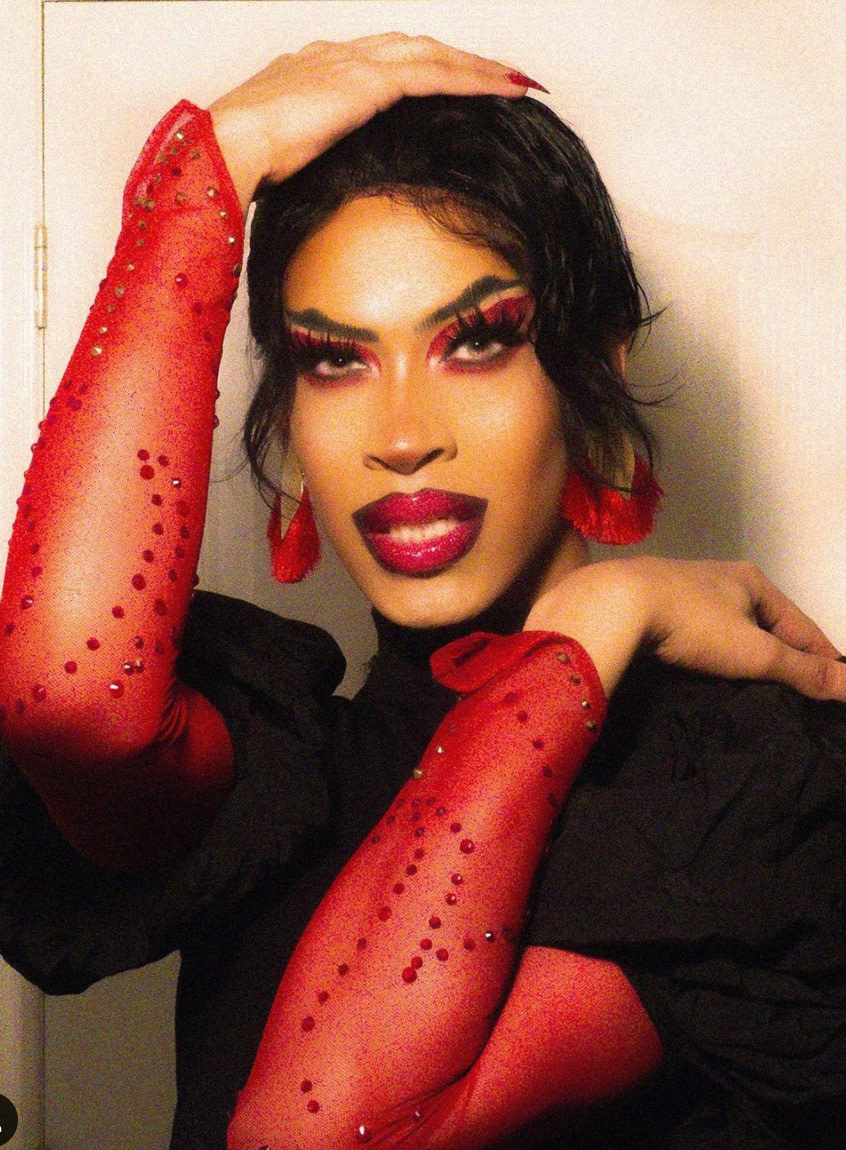 The Rise of YouTuber Boxing

BeReal is the number one downloaded app, how can brands and influencers utilize it?