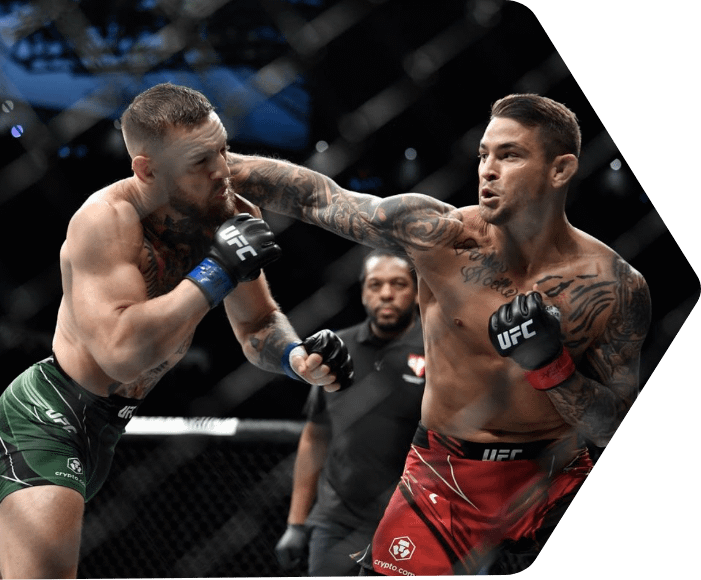 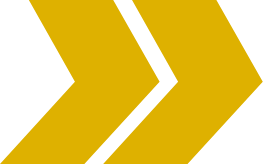 From the very beginning, we’ve been all about innovation, trying things differently and creating a lot of firsts. Today, our four distinct talent branches manage sports and entertainment celebrities, influencers, and models while Dulcedo Digital Agency (DDA) activates brands and campaigns.

Dulcedo is among the first agencies anywhere to leverage Facebook to harness the power of social media to recruit talent – it was our first innovative growth hack idea and it worked!

Karim Rekik joins the team and establishes relationships with major agencies around the world, and we begin to place Dulcedo models on the international scene.

The agency continues to grow with notable additions to the management team that expand overall expertise – our fifth anniversary saw us as the most celebrated local agency. 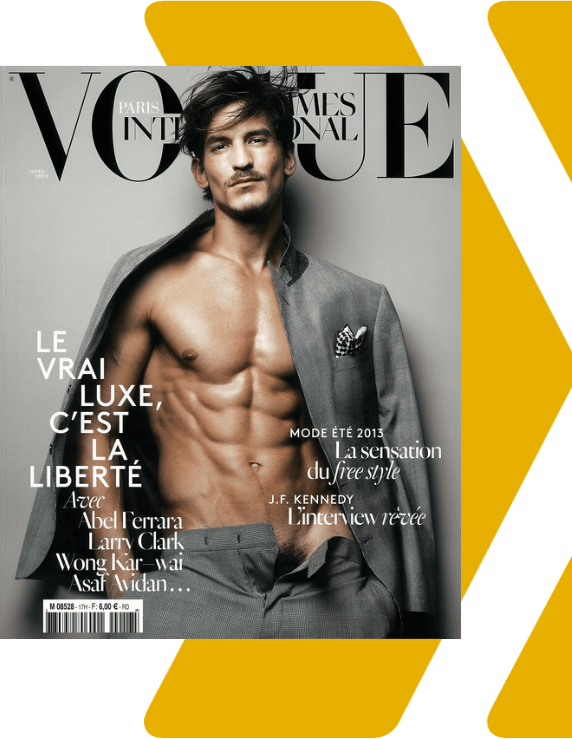 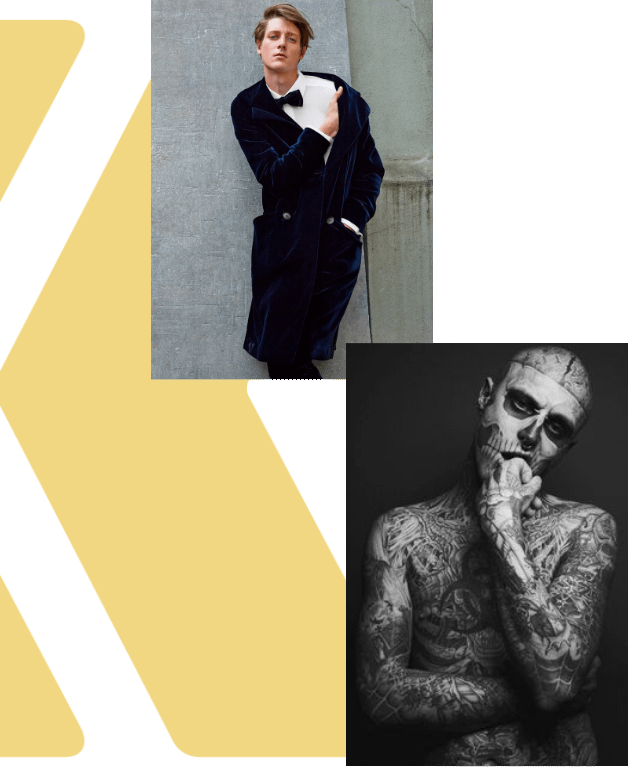 Dulcedo was the first agency in Canada to hold a plus-size model search in partnership with Magazine Clin D’oeil, way before the industry caught up.

In less than 5 years, and as a team of 8, we were mother agency to Jarrod Scott and Marc André Turgeon, placing two of our models in the coveted Top 50 world ranking.

We move into our 3,200-square-foot headquarters two blocks away from our previous location to make room for continued growth.

With a broader vision than traditional agencies, Dulcedo renames to Dulcedo Management to better reflect the greater range of talent represented, and also mark the occasion with our Company Manifesto.

We open our Toronto office to better tap into and respond to Toronto’s national, North American and growing international importance on the advertising stage.

Dulcedo acquires 4249 Agency and Benjamin Carter comes onboard to consolidate and grow our influencer capabilities and provide clients with turnkey content creator strategies and deployments.

At 16-strong, we consolidate branches and services, and Karim S. Leduc steps up to the position of CEO.

Dulcedo Digital Agency is launched as our activation arm providing digital and social advertising services to all our branches.

Dulcedo Sports & Ent. is launched to provide a complete suite of services specifically catered to athletes and entertainment celebrities.

Dulcedo launches our Esports branch to better cater to the specific needs of gamers, and the team also grows by almost 50%.

Dulcedo Ventures is launched to answer to the growing need of personal brand extension, spin-off business and growth capital-investment.

Our team-based approach brings us to 70
people strong, and growing…