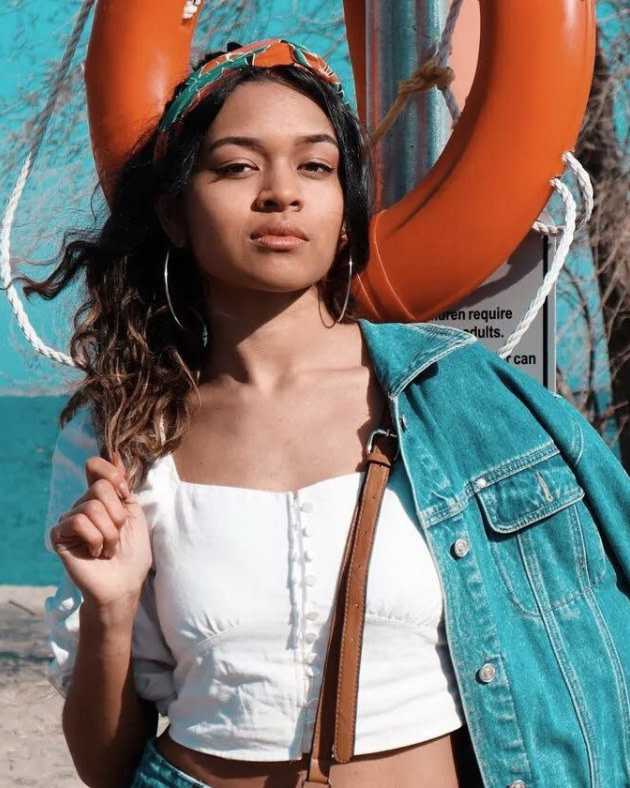 It Takes Two: Tsar and Shady Breakdown Their Iconic Bromance