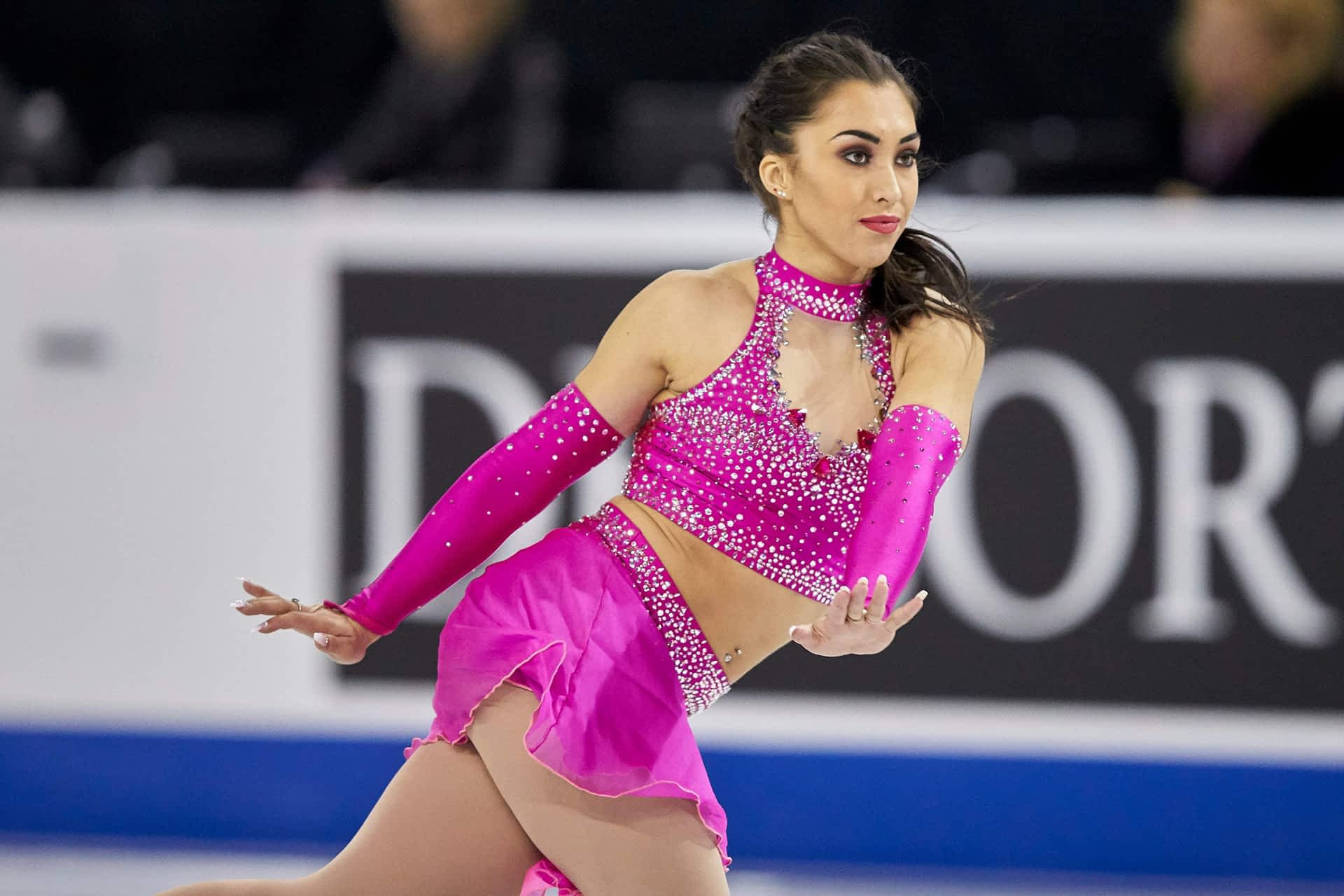 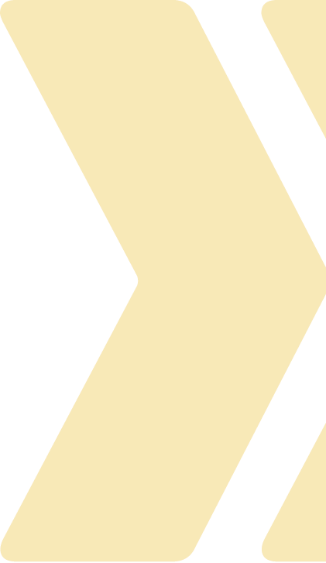 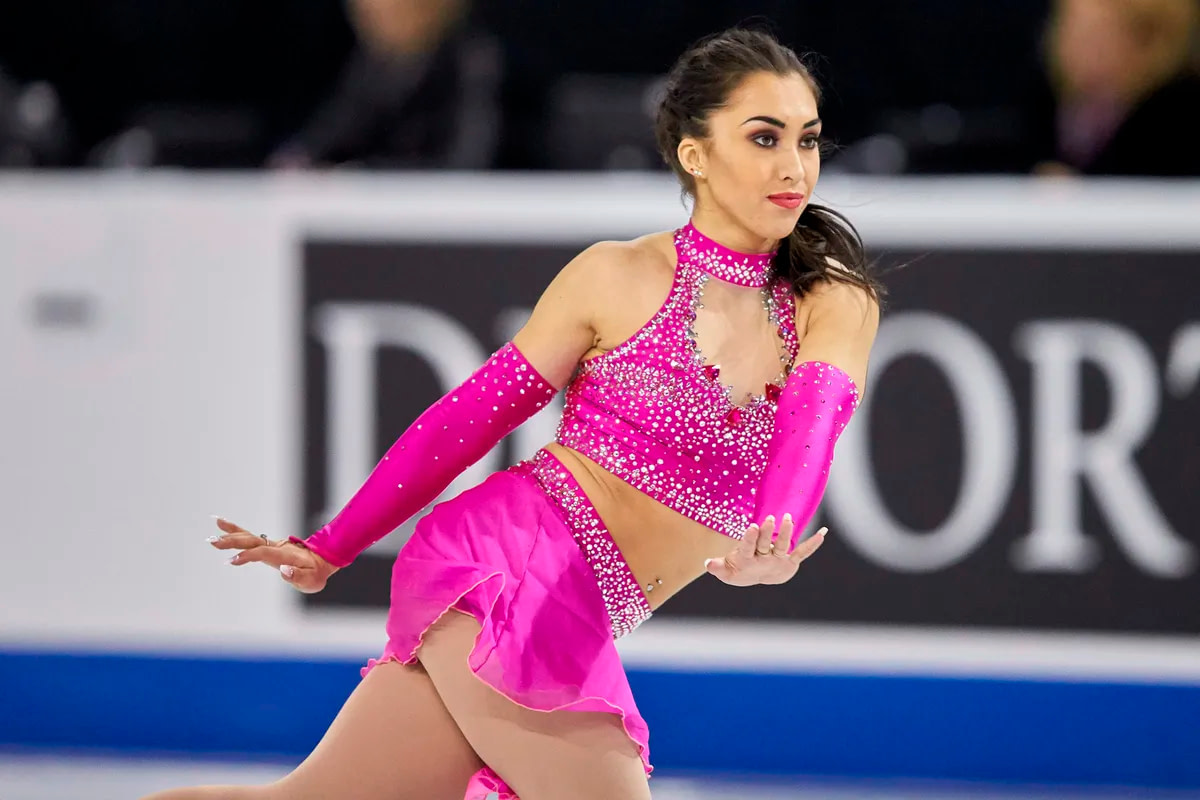 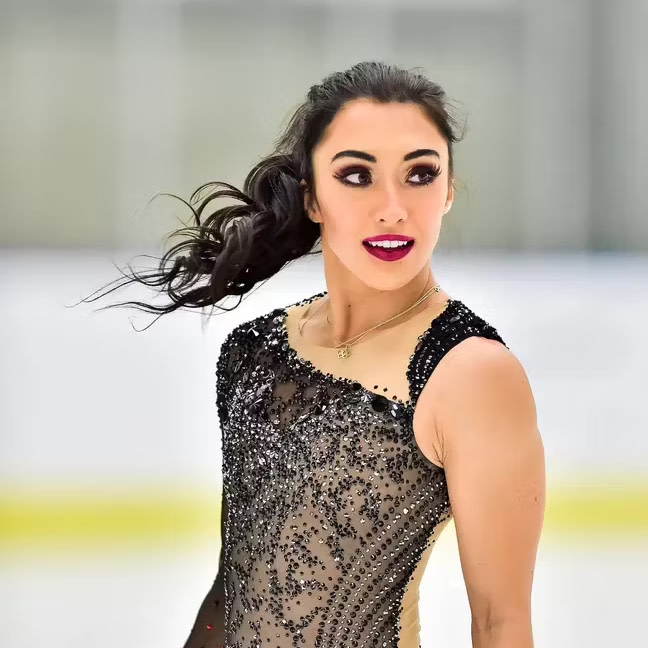 Gabrielle Daleman is a Canadian figure skater on the Canadian National and Olympic teams. A Toronto, Ontario native, Gabby started skating at the age of 4 and has continued blossoming on the ice ever since. At 23 years old, Gabby is a 2x Olympian (Sochi and PyeongChang), 2x National Champion, and a decorated skater with an Olympic Gold medal, 4x Canadian Championship silver medals, and a World Championship medal, among a long list of other athletics accomplishments under her belt. As Gabby continues to cement her name in North American figure skating, she is leaving her mark off the ice as well. After incurring a severe concussion, Gabby had to take time away from the sport to recover physically, but also mentally, bravely overcoming anxiety and depression and a subsequent eating disorder. Gabby now embraces her role as a spokes person and advocate for mental health awareness in sports and for young women and men everywhere.