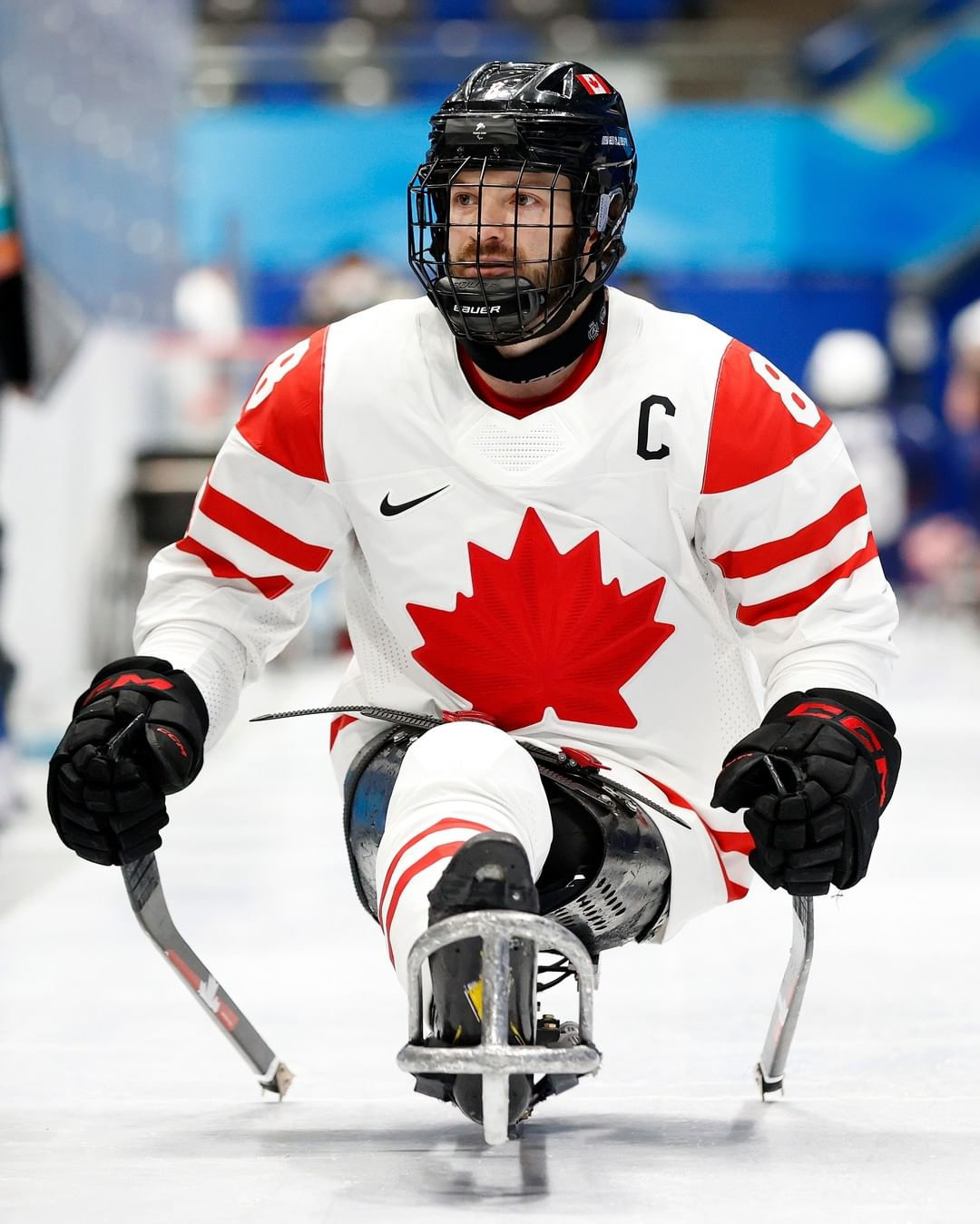 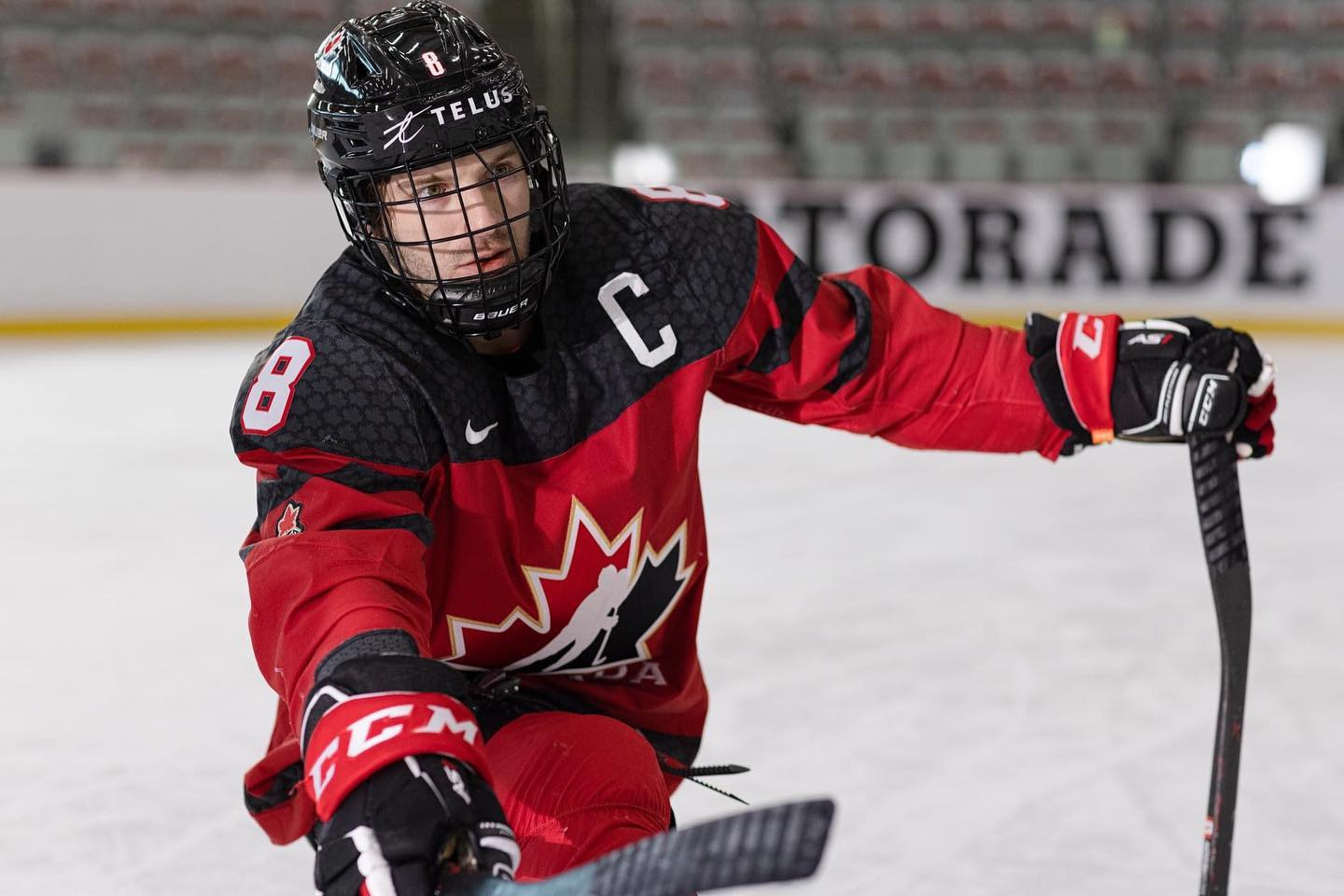 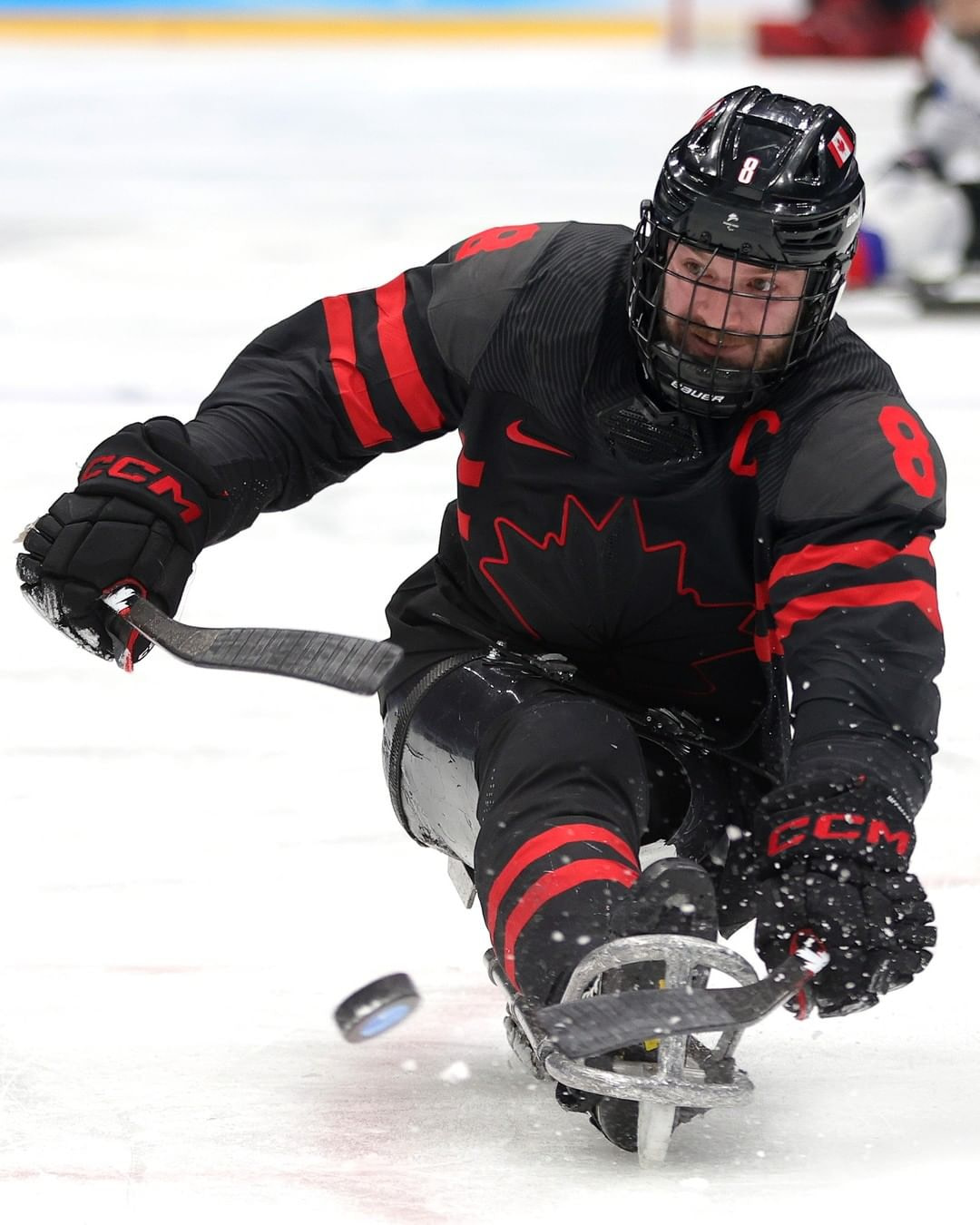 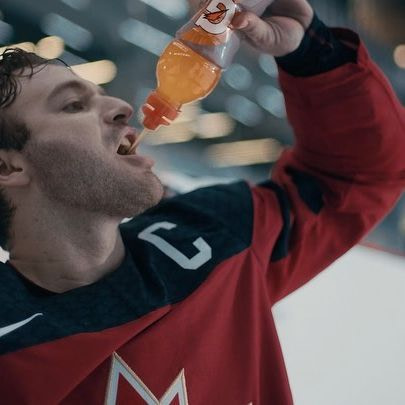 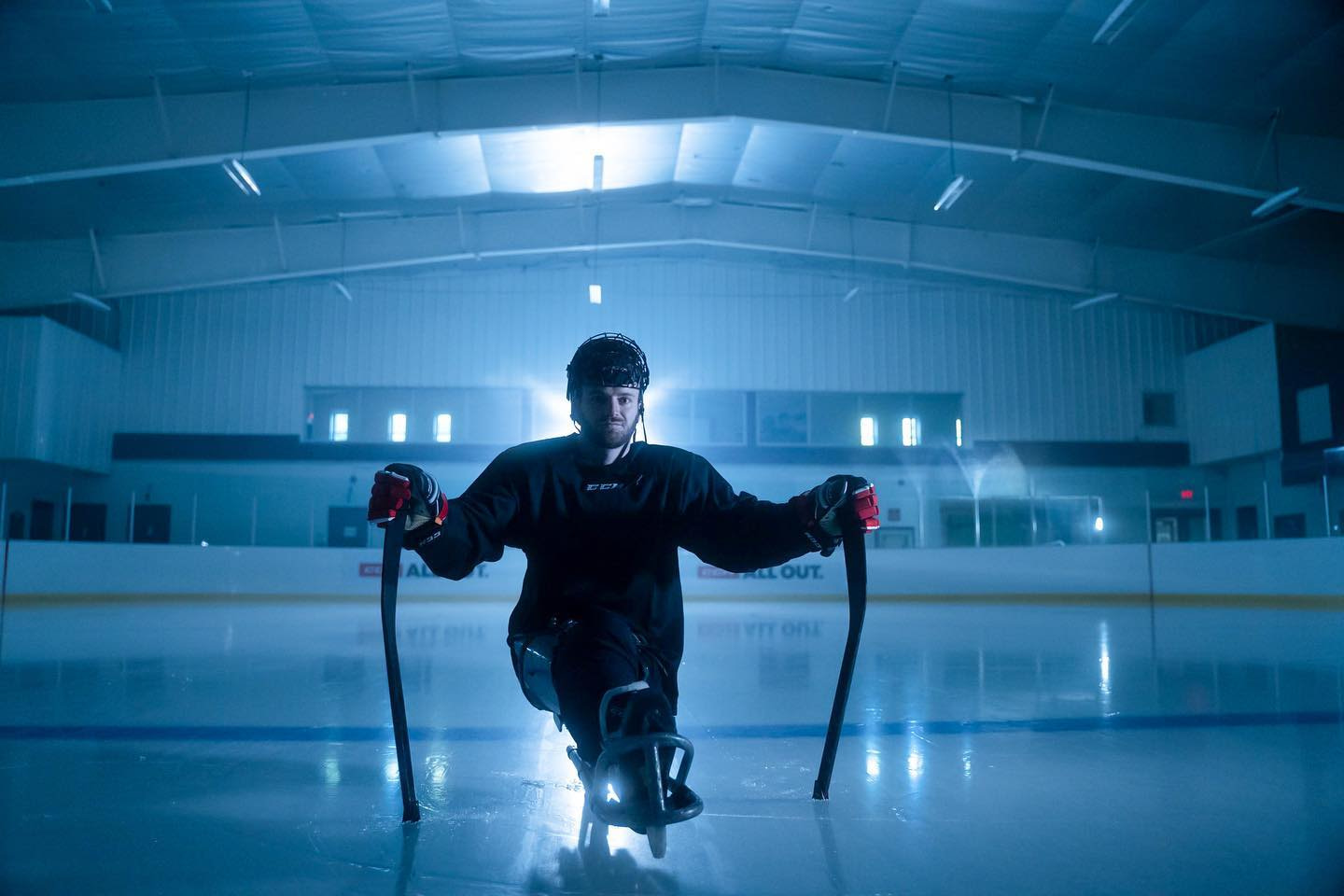 Tyler, like many Canadian boys, grew up with dreams of one day playing in the National Hockey League. Following a leg injury in a hockey tournament, it was discovered and diagnosed that Tyler had Spindle Cell Sarcoma. As a result, Tyler's left leg would have to be amputated to save his life. Rather than let this setback his life, Tyler began playing Sledge Hockey the next year, quickly emerging as a national star. Today, Tyler MCGregor finds himself as Team Captain of Hockey Canada’s National Sledge Hockey team and is widely recognized as one of sledge hockey’s best in the world, and Canada's top Paralympic athletes across Winter and Summer Games, with hopes of leading Canada to back to the top of the podium at upcoming World Championships and Paralympics. Transitioning from life as an able bodied high-performance athlete to becoming a single-leg amputee, forced Tyler to completely re-envision his life and dreams. Now, with global and national support through brand partnerships and philanthropy, Tyler McGregor looks to lead the charge for Inclusion in hockey, and sport, both across Canada and globally.