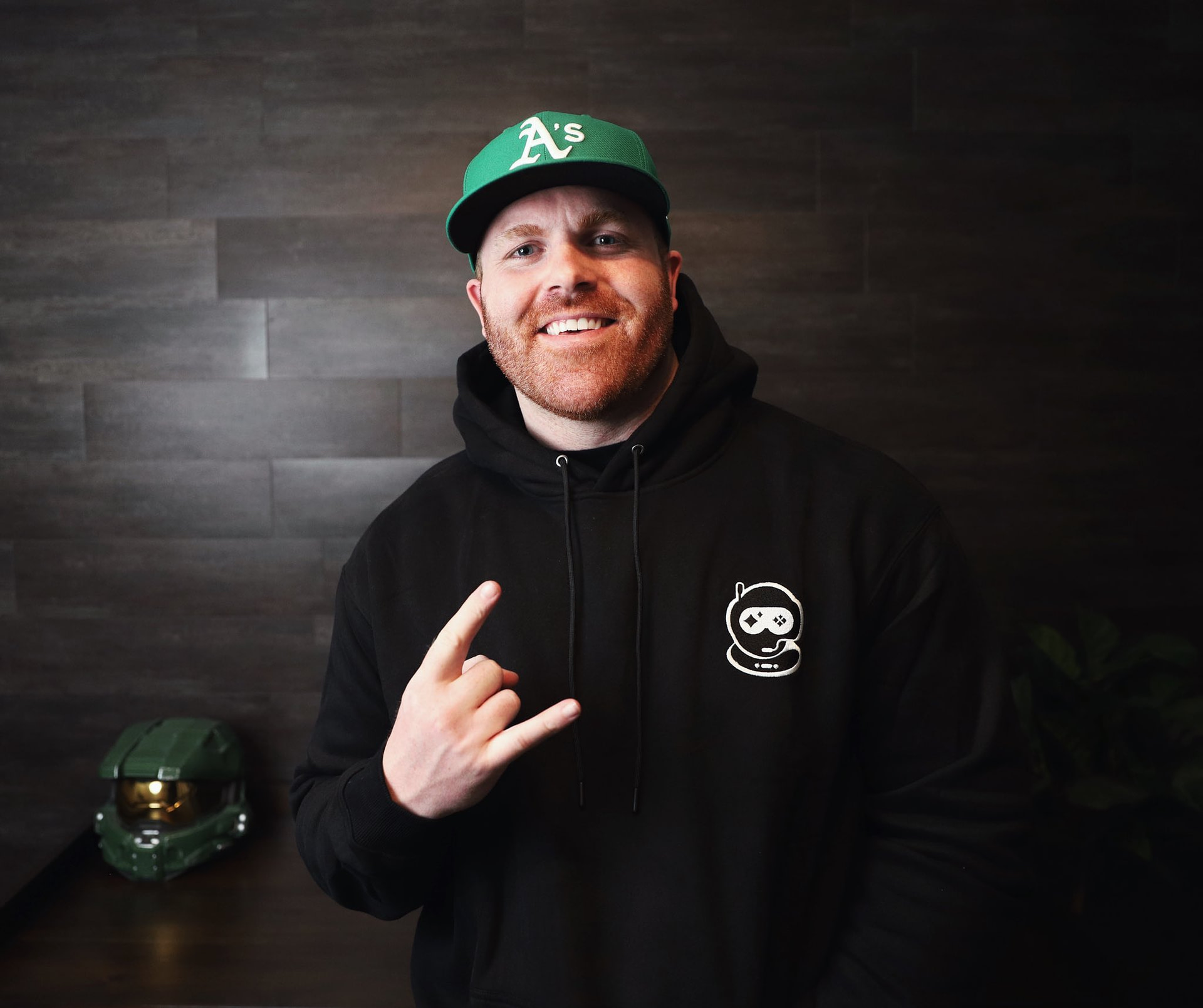 Our leadership team has decades of combined experience in the industry, assuring our talent and clients that their best interests are always in expert hands. 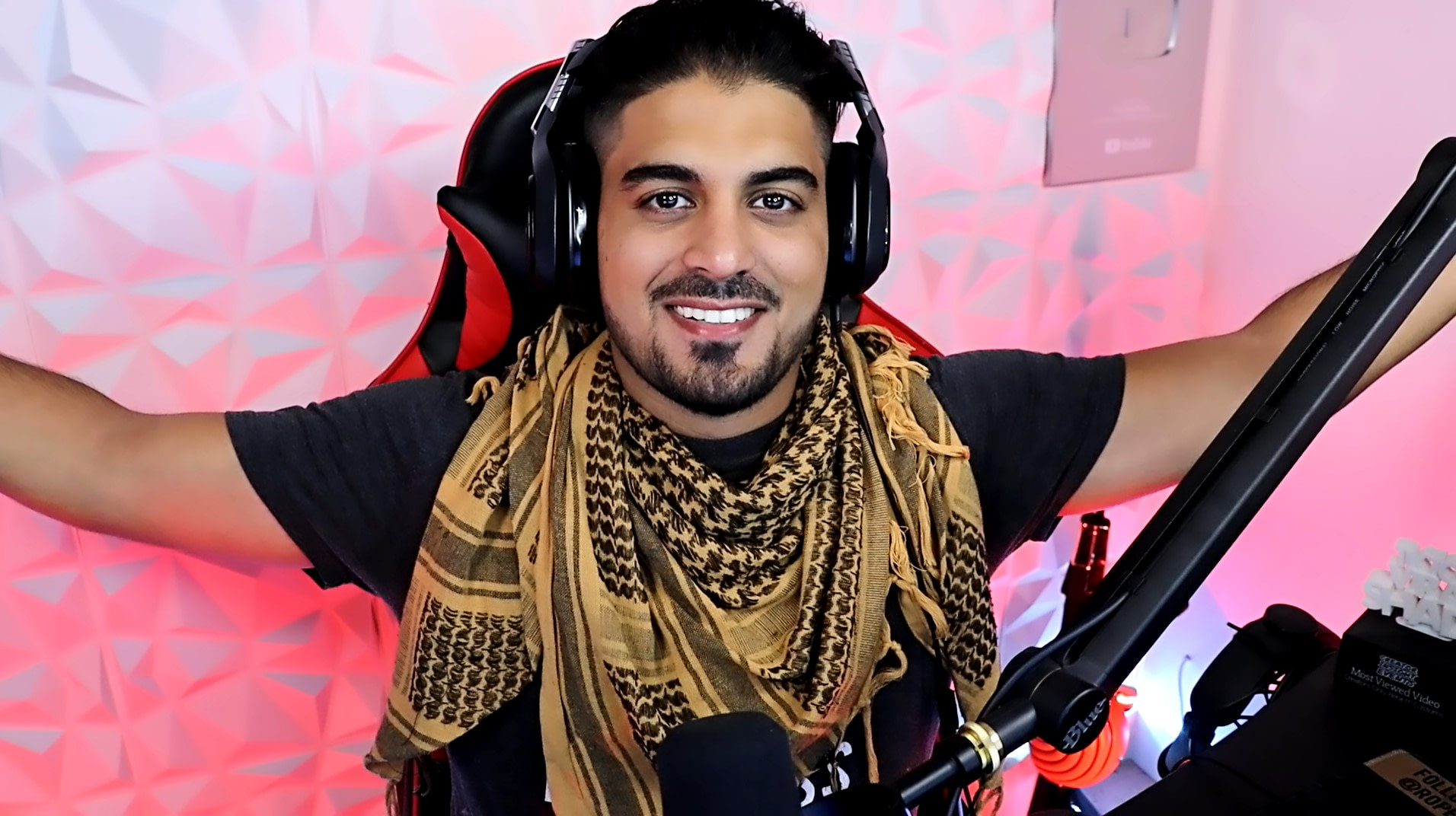 Furthermore, our strong branding and creative capabilities combine with proven expertise in marketing strategy, public relations and digital platforms to round out our full-service offer and provide turnkey talent management and brand activation solutions.

Corporations and media looking to create opportunities with our top-tier talent appreciate the turnkey solutions we offer from finding the right profile to activating traditional and digital campaigns. 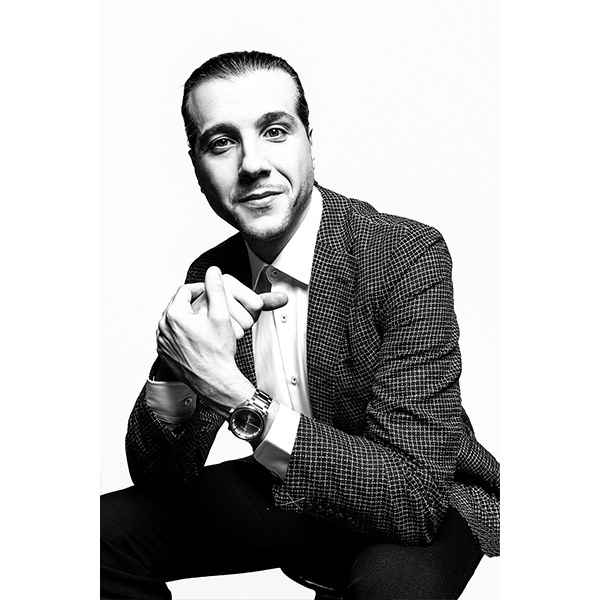 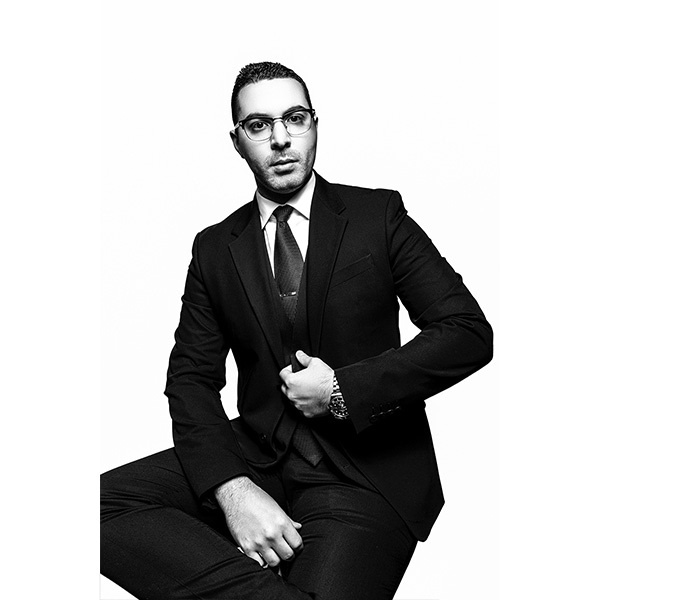