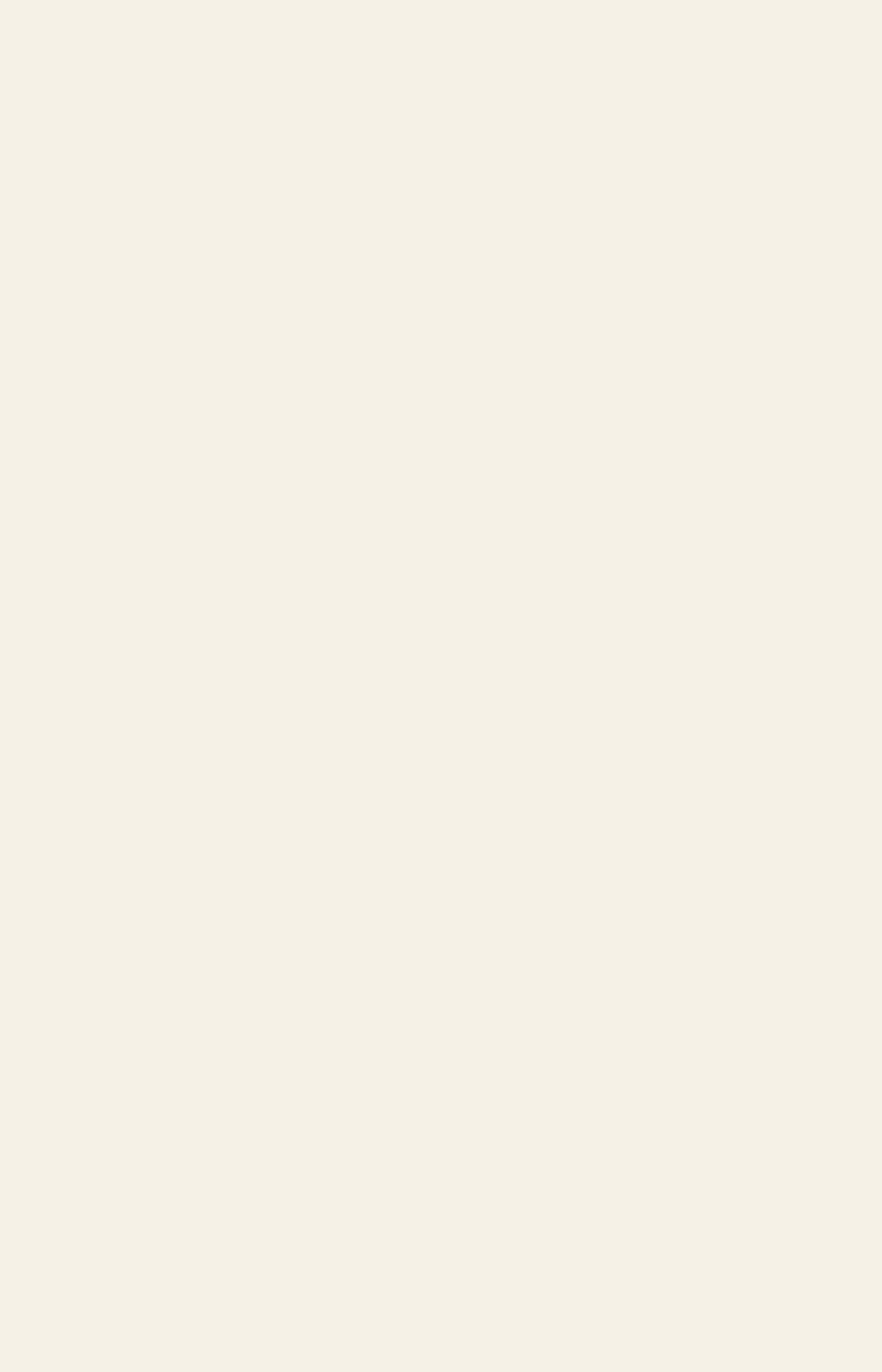 Can’t stop, won’t stop.
Hiring new fabulous people to join our team, that is. In 2020 only, Dulcedo’s team size has increased by 40%, and that number is still growing.
As a company we define talent not only by who we represent but also our internal team. We have always given younger, less experienced talents an opportunity to show what they’ve got, join a dynamic team, and shine in the industry of multidisciplinary talent management. With departments ranging from Models and Influencers, to Sports & Entertainment and Esports, there is something for everyone here. Our internship programs offer aspiring young professionals the chance they need to get their careers started, it’s something we pride ourselves on — because it pays off to invest in people.
But we know what you’re thinking: internships aren’t always the most appealing. You might be wondering, what does one who is not seeking school credits gain in applying for one of our internship positions? Well, these programs are simply most often a win-win for everyone. But don’t take our word for it, simply look at the facts.
Last month, Dulcedo added not one, not two, but three fabulous new talents to their teams: Christina Vamvaka, Jake Umpleby, and Gabrielle Rose.
Christina Vamvaka officially joined the Influencers team of Dulcedo Digital as Junior Project Manager. She initially joined as an intern last January, and during her time with us her performances surpassed expectations, so hiring her at the end of her internship period was simply a no brainer. Having graduated from McGill with a Major in Psychology, she also took many courses in the Faculty of Management, making her quite the polyvalent candidate. This aspiring Masters graduate is a lover of fashion and in addition to being fully fluent in English and French, she is also proficient in Greek and Spanish. An impressive profile we simply couldn’t resist. Welcome to the team, Christina!
We were also very proud to add Jake Umpleby in our burgeoning Esports branch! He accepted the challenge of interning under the wing of Guillaume Giroux, Dulcedo’s first official Esports Talent Agent, proving his worth as an eventual full fledged Esports Talent Agent himself. Indeed, he earned his title earlier last month and made his vision to become our second junior Esports Talent Agent a reality! Jake has an impressive past with gaming, starting as young as age 6 playing Starcraft and eventually going pro during his time in high school where he became Grand Master, a title only reserved for the best few. This took him across the globe to Korea, where his entrepreneurial ambitions brought him to form his own player house, which he ran for 4 years. This led him to obtain impressive sponsorships with notorious brands in the industry such as Blizzard & Razer. To say we added a rare talent to our Dulcedo family would be an understatement. A warm welcome to Jake!
Last but not least, we added Gabrielle Rose to our Influencer team as she rapidly showed us she had agent DNA. She initially joined us as an intern under recently promoted Influencer Team Manager Krista Pirocchi's mentorship. Indeed, this shining star rightfully earned her position as Junior Influencer Talent Agent! She joins us with a Bachelor of Arts, Communications And Public Relations, from Ryerson and graduated with Honours, earning a degree in Professional Communications with a minor in Public Relations. She also balanced her studies with a variety of experience, and has already locked in impressive sales numbers in barely a month. Her positive energy and dedication to her work have truly paid off. We are very proud, grateful and excited to watch her flourish within our agency and continue to achieve great things. Welcome to Dulcedo, Gabrielle!
There is nothing quite like scouting talent, whether it be as talents we represent in our agency or professionals with a great deal of potential, and grow with them by their side. This is what keeps us going and we simply can’t wait to see which other fabulous humans will be joining our team in the near future. 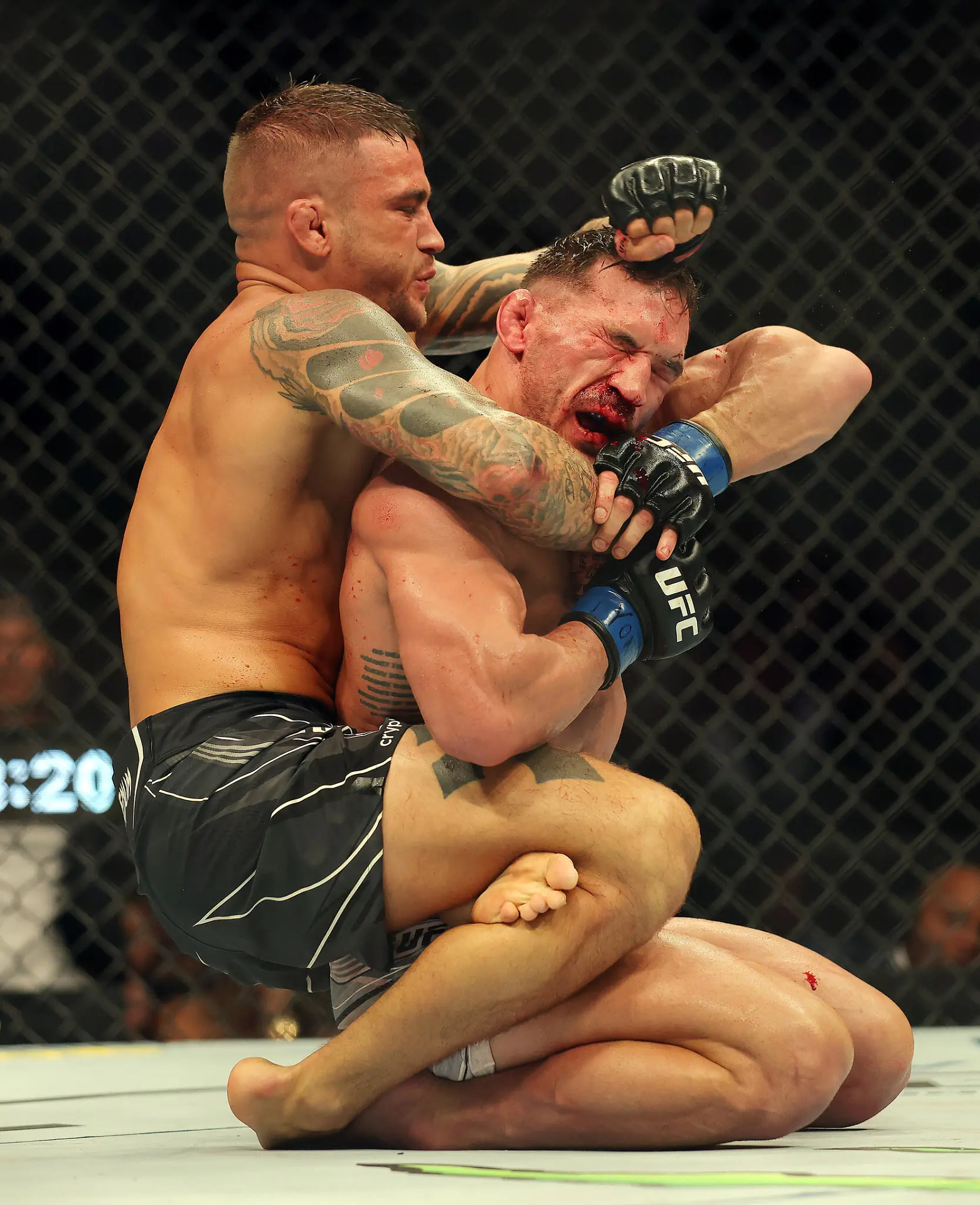 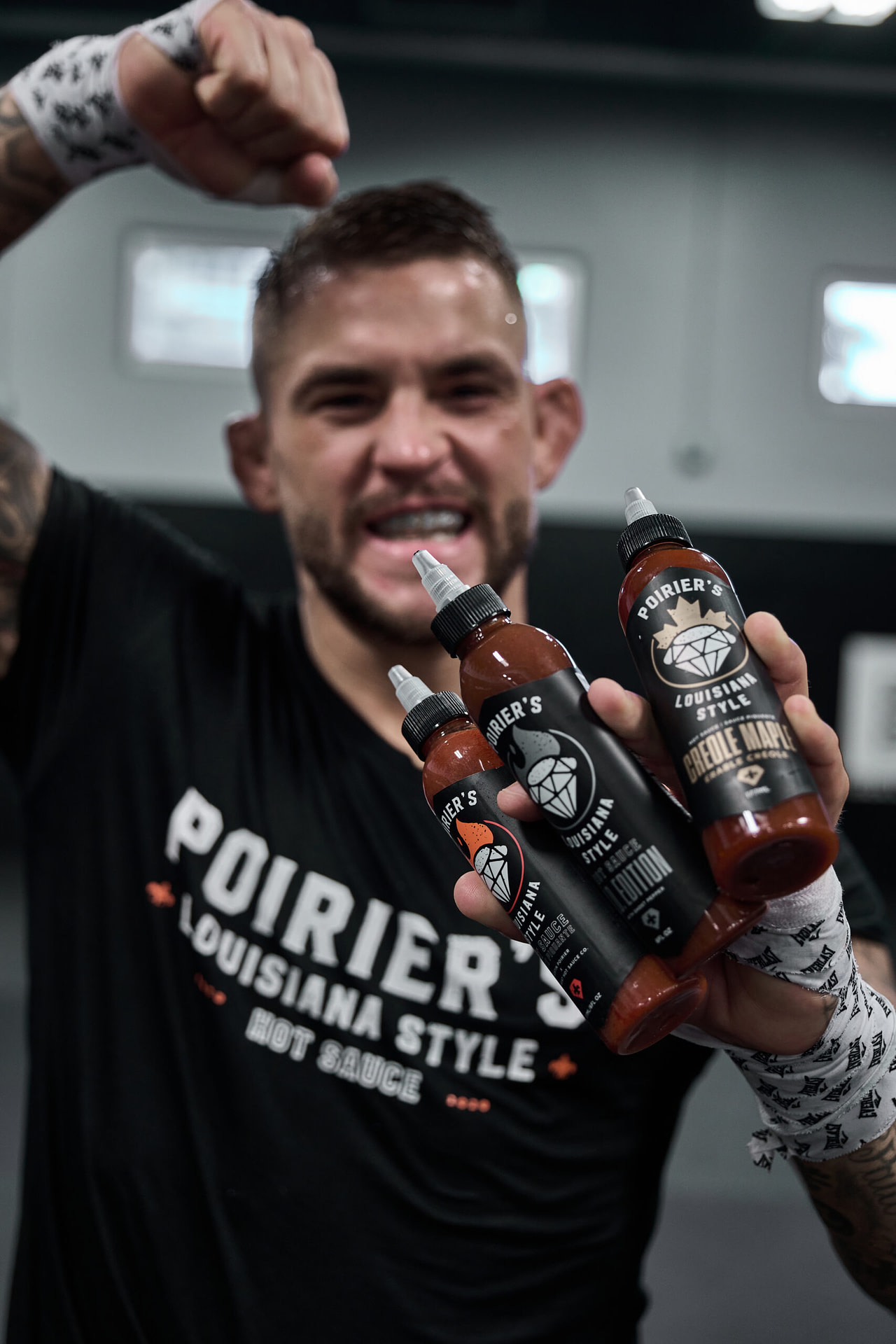 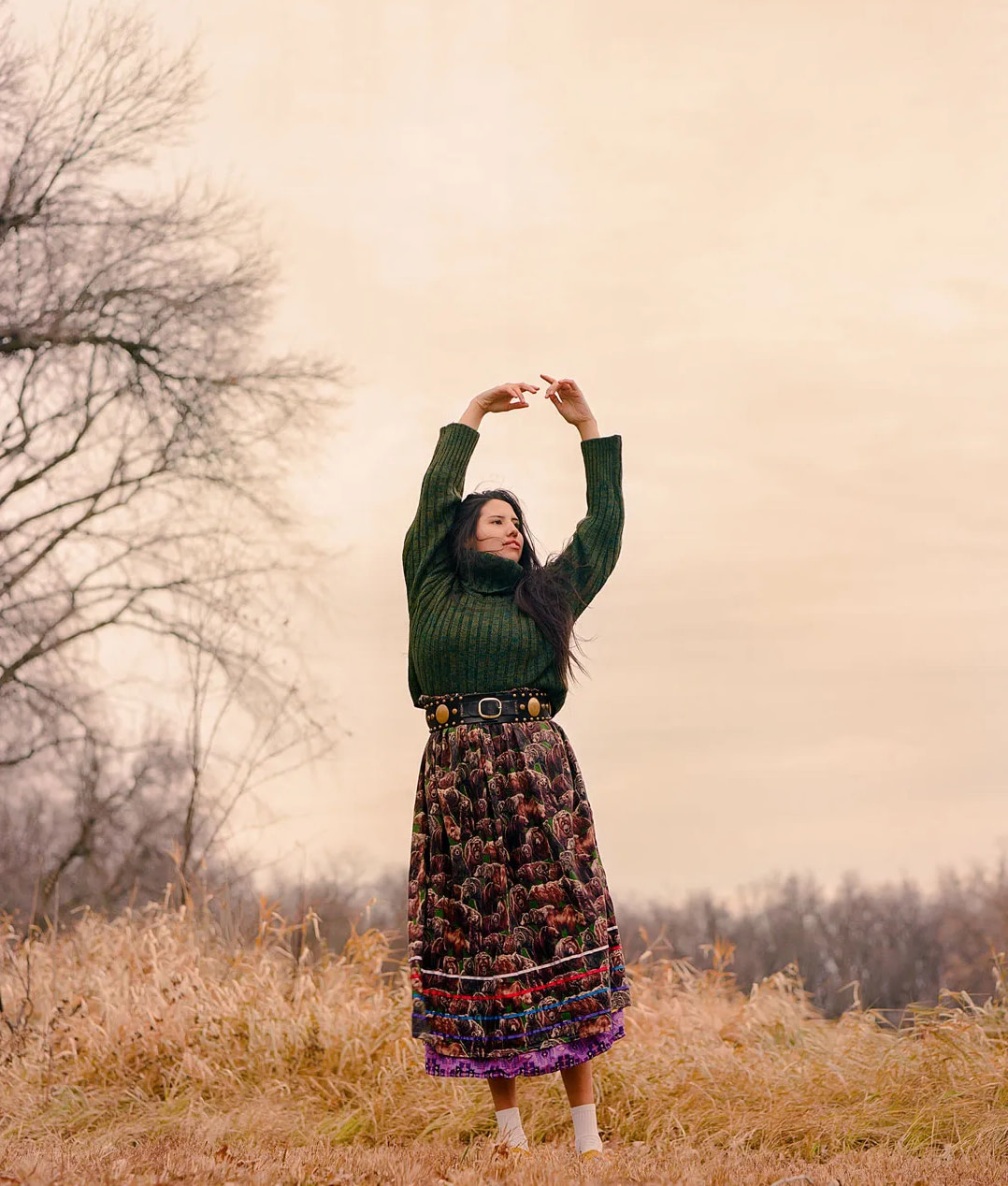 Stay up to date with Dulcedo’s latest and greatest through industry news, company exclusives, and more.

What are you most intrested In ?

Stay up to date with Dulcedo’s latest and greatest through industry news, company exclusives, and more.

What are you most intrested In ?

Download our Influencer Guide to see
what our 360° team-based
management services can do for you.

Download our Influencer Guide to see
what our 360° team-based
management services can do for you.